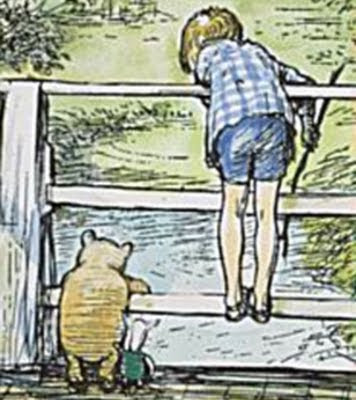 I went to Winnie The Pooh’s Bridge today in Hartfield, England. My friend Angela & her husband took Ethan & I with their daughter (who’s the same age as Ethan & his best friend). The history behind it is this - The famous children’s author of the Winnie the Pooh stories, A.A. Milne, lived in a house in Hartfield, close to Ashdown Forest. When his son, Christopher was a child, they would visit the rickety old bridge in Ashdown Forest and played a game they called “Poohsticks”. The bridge became infamous in the tales of Christopher Robin and families now flock to the little bridge to play their own game of Poohsticks.
We played Poohstick (at least we tried but the stream wasn’t moving. The kids had a wonderful time all the same. A little bit past the bridge was a little tree with a door on it which was Piglet’s House, It was the most precious thing. The kids knocked on the door and rang the doorbell looking for piglet which was a joy to watch. The bridge was slightly unimpressive, but it was exciting for the kids and the most touristy thing I have done in ages! 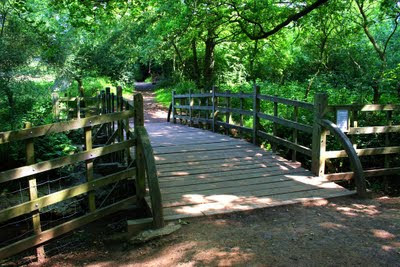 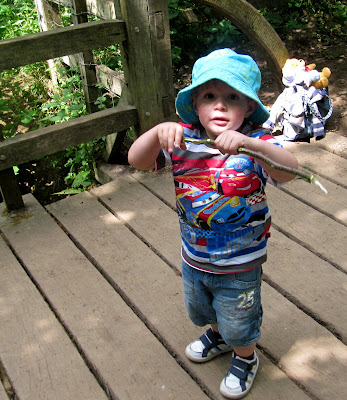 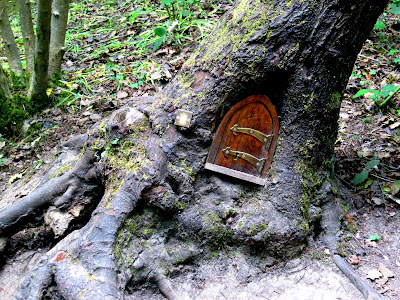 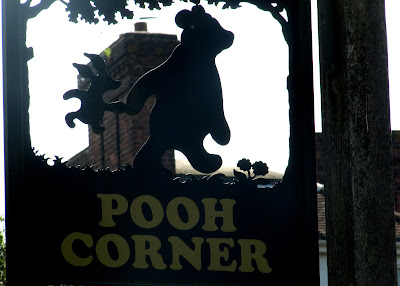 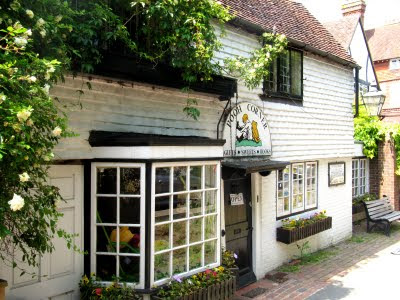 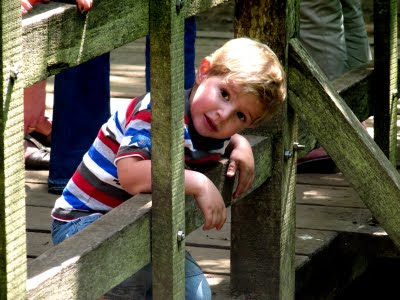 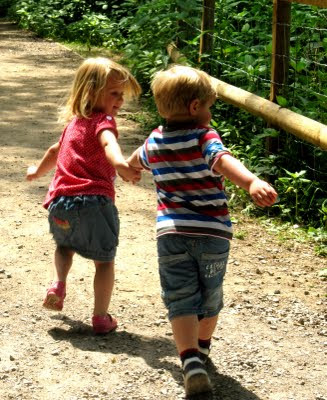 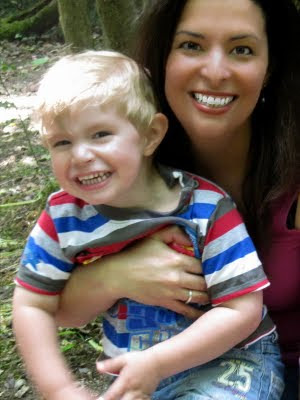 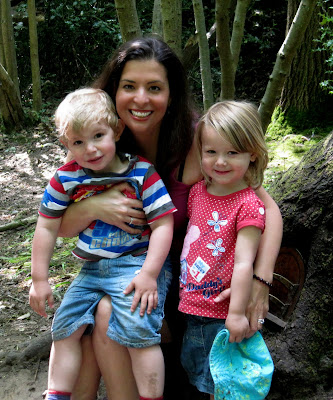 Chris said…
Great pics! You have always been good with a camera. You look great. I heard it's a long walk to the bridge were you exhaused?
3:48 AM